This list has not been updated since 2014, as I sell my Art direct in my RetroChalet Etsy shop, but in the past I’ve honored to have used my art to raise money and worked with:

Bibliography Including Print and Online Features

Art Talk in the City December 2012

Interview with Sunshine Daniels,  May 2010 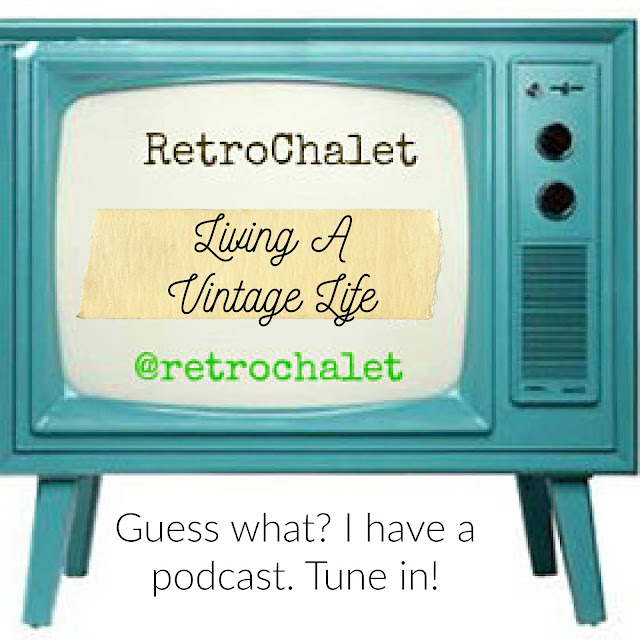